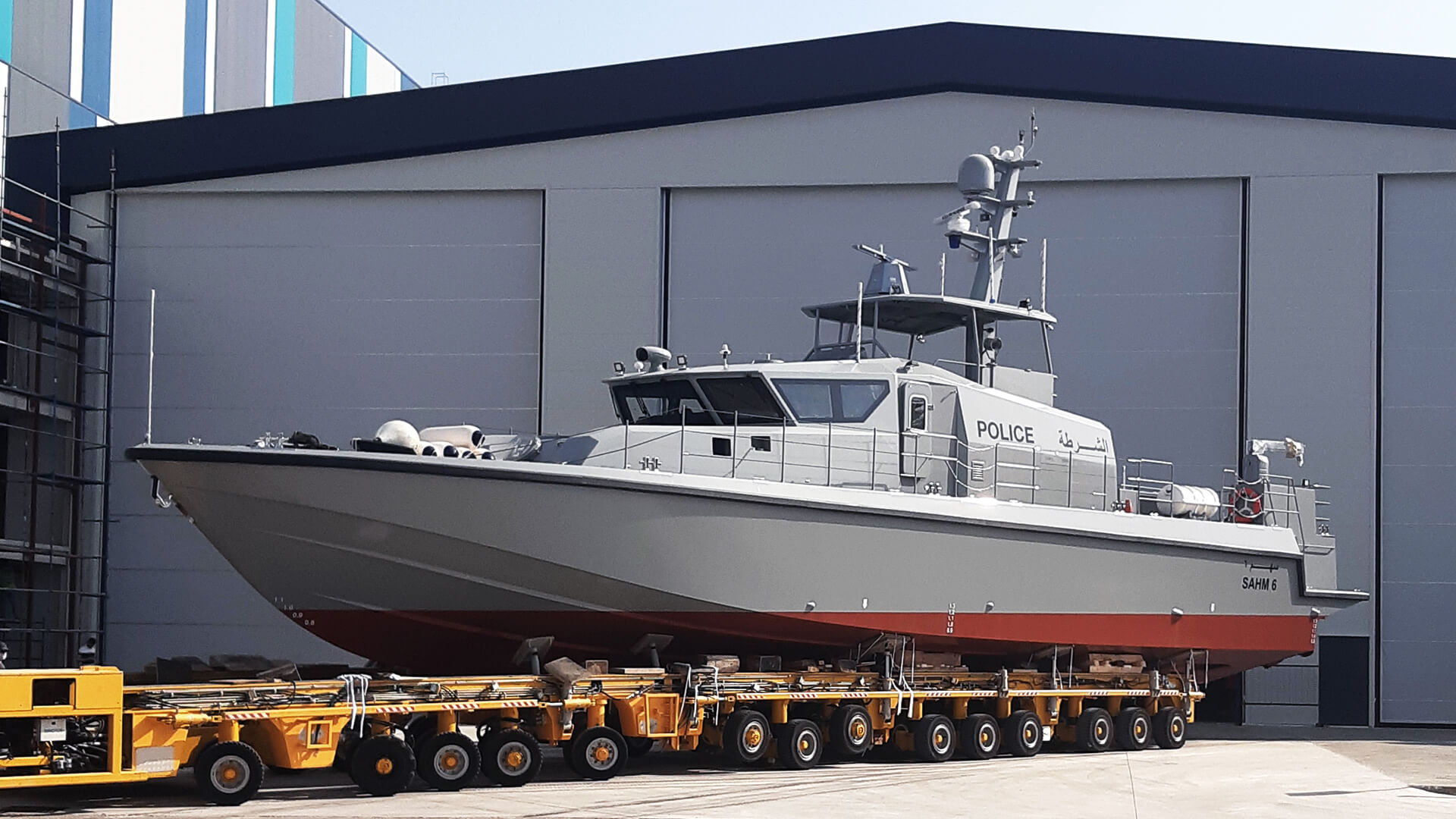 ARES 85 HERCULES is capable of achieving very high speed levels up to 55 knots which will be used to patrol and secure the nation’s waters, to prevent arms and drug trafficking as well as illegal immigration and to control human trafficking in the Gulf of Oman.

General Manager of the Shipyard, Mr. Alanc stated that the first of 14 ARES 85 HERCULES Fast Patrol Boat has been delivered to Oman at the beginning of this year, which started production last year under the contract signed with the Royal Oman Police Coast Guard.