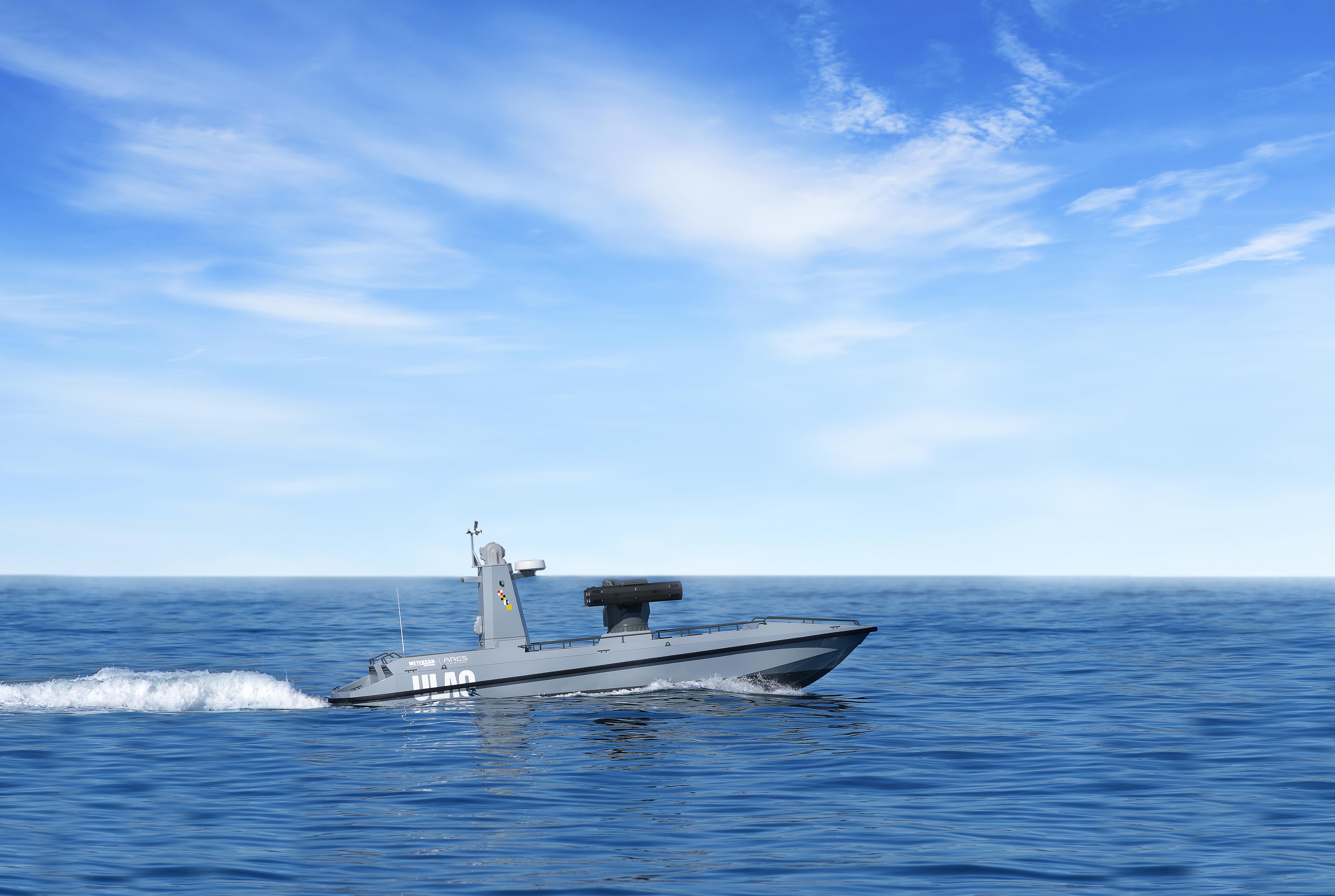 Turkish companies Ares Shipyard and Meteksan Defence launched the first prototype of their ULAQ weaponized unmanned surface vehicle (USV) in early February, according to a joint statement released by both firms.

The prototype USV was launched in Antalya, where Ares Shipyard is located, and an intensive period of sea trials have been initiated. While the companies did not disclose further details at the launch event it is understood that initial testing will focus on seakeeping, maneuverability, and other navigational matters.

The sea vehicle was initially expected to be launched in December 2020 with the first live firings scheduled for early2021. The companies acknowledged the launch delay in their statement but asserted that the planned live firings will proceed according to schedule.

The ULAQ programme was first announced to the public in October 2020, with development work being funded by both companies since 2018. The principal design studies and concept definition was completed in 2018 and 2019, respectively, with prototype construction commencing in June 2020.

In its current configuration the ULAQ USV measures 11 m long and can carry a payload of up to 2,000 kg. It will also be capable of attaining a stated maximum speed of 35 kt and an operating range of 215 n miles.

The prototype USV is armed with a four-cell Cirit launcher and a pair of L-UMTAS missiles. The Cirit is an infrared (IR)-guided 70 mm missile with a maximum range of 8 km, which is designed to engage soft-skinned stationary and mobile targets. In contrast, the L-UMTAS is a long-range, laser-guided missile intended to defeat armoured threats out to a comparable range. Both weapons are supplied by Roketsan.