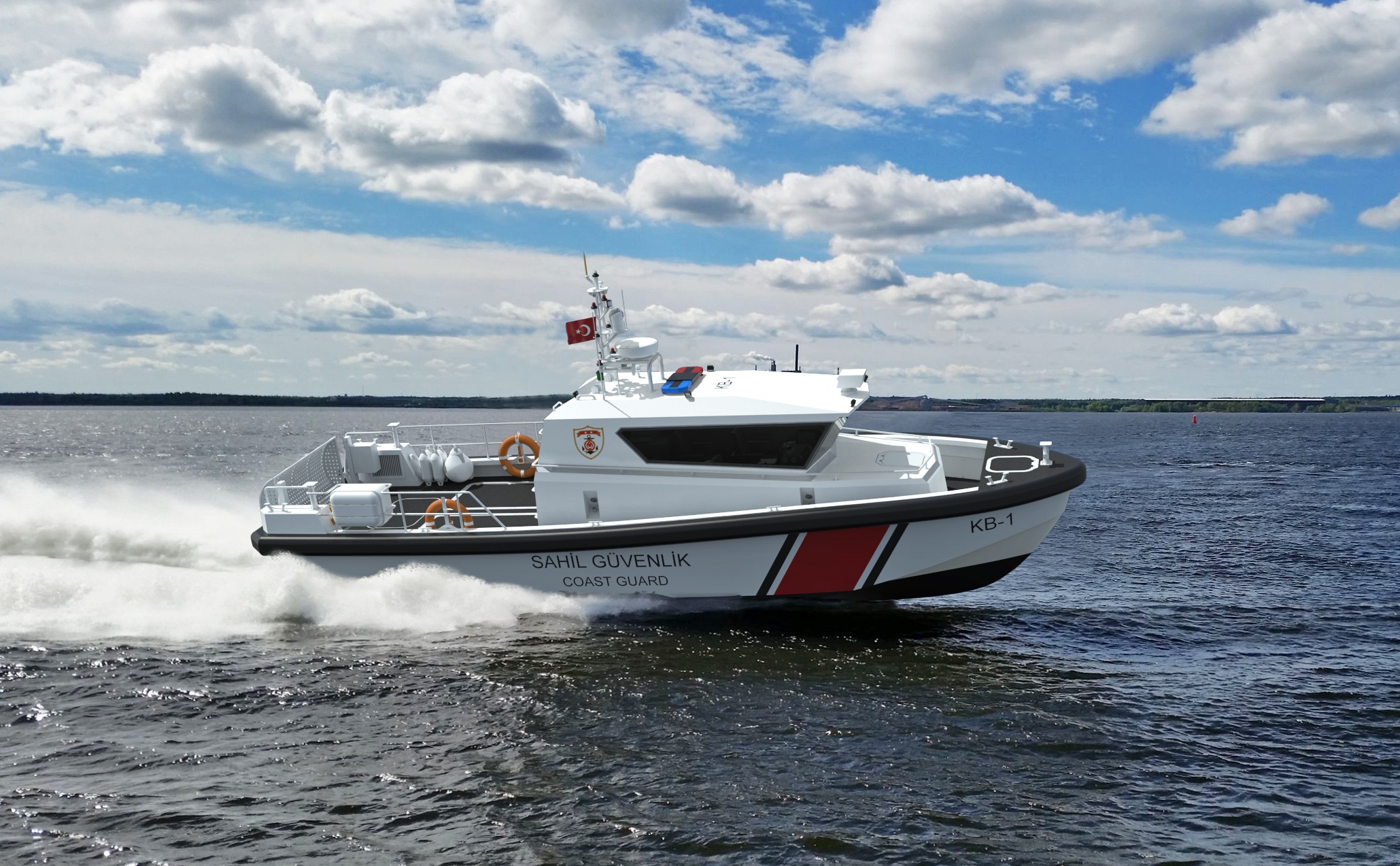 The project is planned to last for six years and will involve the construction of 105-ARES 35 FPB boats to meet the needs of the Turkish Coast Guard.

The boats, the first of which will be commissioned in 2020, will serve in tasks such as combatting irregular migration, search and rescue, anti-human trafficking, and maritime security and safety missions. To be built according to the Turkish Lloyd’s norms and rules on classes, the boats will carry out operations in all coastal areas of Turkey, from Artvin in the Northeast of Black Sea to Hatay in the Southeast of Mediterranean.

The boats will be constructed using vacuum infusion technology from carbon-reinforced composites.

Utku ALANC, CEO of ARES Shipyard stated that “The project represents the largest volume serial production in Turkey’s shipbuilding history and it will certainly put a significant record in the world’s shipbuilding archives as well. The project is planned to last for five years and it will involve the construction and delivery of 122-ARES 35 FPB boats to meet the needs of the Turkish Coast Guard. On the other hand, the contract allows for additional vessels which may end up with even twice as much. We will deliver six boats every two months based on our production programme. Thus, one boat will be made ready to launch in only one week… This is something only ARES can achieve!”