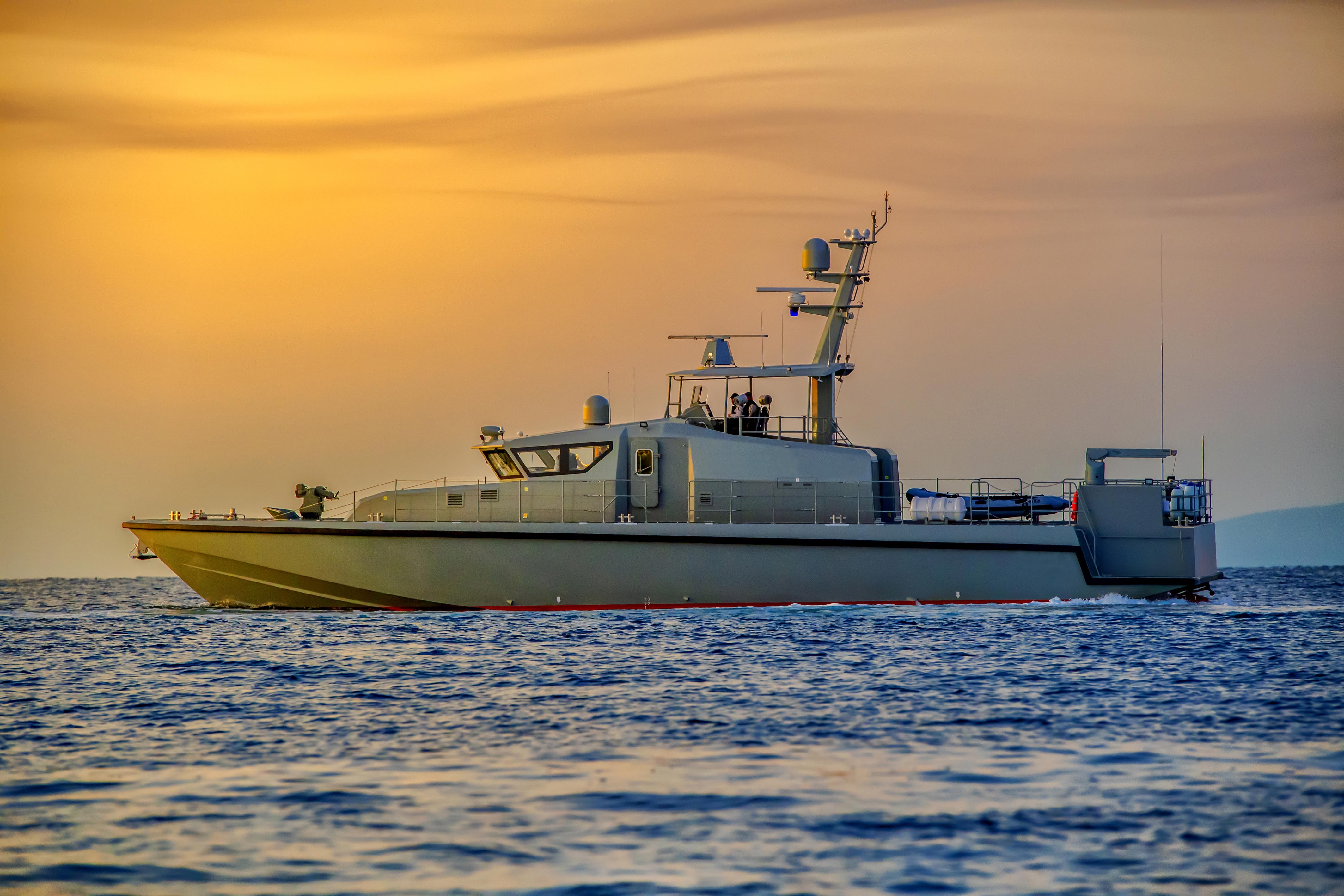 As a company whose name is often heard in the headlines with news of new export deals, ARES Shipyard has announced the signing of a new contract with Oman in a statement released on November 13. Within the scope of the project scheduled for four years, the company will build a total of 14 ARES 85 HERCULES boats for the Royal Oman Police Coast Guard.

The press release stated that the company’s success in the tender had come after a detailed evaluation phase, during which ARES Shipyard bested tens of different international competitors. The ARES 85 HERCULES Patrol and Interception Boat – which the company says will become the backbone of the Royal Oman Police Coast Guard – will be 26 metres-long with a displacement of 70 tons. For propulsion, the boats will each be equipped with water jets capable of propelling the vessel up to speeds of 45 knots. The hull of the boats will be constructed from fibre reinforced plastic (FRP) composite materials, and the vessel will be equipped with a 12.7 mm remote-controlled stabilised weapon system, electro-optic sensors, X-Band radars and radio systems. Each ARES 85 HERCULES will come equipped with a single military-type rigid hull inflatable boat (RHIB), which will be used for boarding missions as well as for search and rescue tasks. Just like the other members of the HERCULES family, the ARES 85 HERCULES is expected to be constructed using vacuum infusion technology. ARES Shipyard describes itself as the only company around the world producing military vessels by using this technology.

The contract signed by ARES Shipyard also covers the provision of training and integrated logistics support services. Giving a seven-year warranty for the vessels’ hull, the company will also maintain a permanent team of technicians and engineers in Oman to provide repair services whenever necessary. Commenting on this latest development for the company, Kerim Kalafatoğlu, Chairman of the Board and Executive Director of ARES Shipyard, said, “I am proud to say that this contract represents the first military ship export to Oman in the history of the Republic of Turkey.”