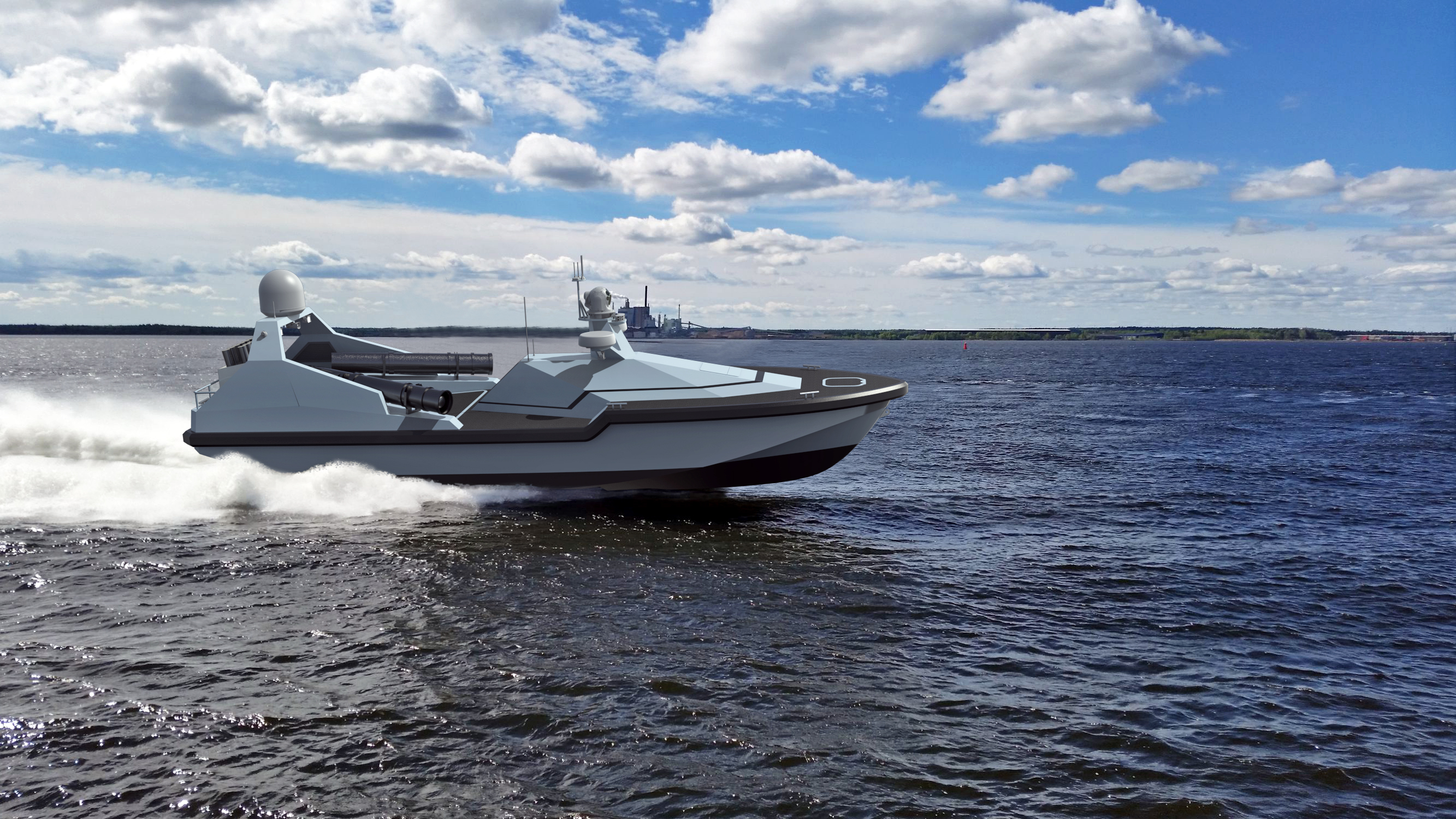 Production of an unmanned Ulaq ASW vessel is due to begin later in 2021, by when the baseline unmanned surface vessel will be in service with the Turkish Navy.

Design and operational concept work on ULAQ ASW are complete, and production is scheduled to begin later this year, as the Turkish Navy seeks to enhance its anti-submarine capabilities.

Based on information available to date, ULAQ ASW is 11.8 m long with a maximum speed of 24.5 kt and an operational range of about 500 km. It is slower than the anti-surface warfare ULAQ variant but has a longer range.

ULAQ ASW will be armed with two lightweight torpedoes, submarine detection sonar and sonobuoys. It will also feature bathythermograph/XBT launching, data collection and transmission capabilities to provide information on water conditions to a control station. The USV will be controlled remotely via UAV relays from the shore or a mothership.

The new ULAQ variant should boost Turkish ASW capabilities, especially in the littoral waters of the Aegean Sea. It can conduct continuous ASW patrol missions close to naval bases or critical facilities, to detect and engage enemy submarines and support manned assets while performing ASW operations.

ULAQ ASW is expected to be deployed on ships as well. During ASW operations, as the spearhead unit, the vessel can enter the torpedo danger zone without risking the loss of human life. It can also be used as a screening unit for the inner-layer defence of high-value assets. At the same time, its speed and small draught mean that ULAQ ASW is unlikely to be a target for submarine attack.

A prototype ULAQ has undergone sea trials since its launch by ARES in February 2021. A new milestone was reached in mid-April when the first MCCS (mobile coast control station) was completed for shore-based control of ULAQ vessels.

The Turkish Navy is due to conduct live-fire missile tests in May before the first ULAQ vessel is delivered later in 2021.